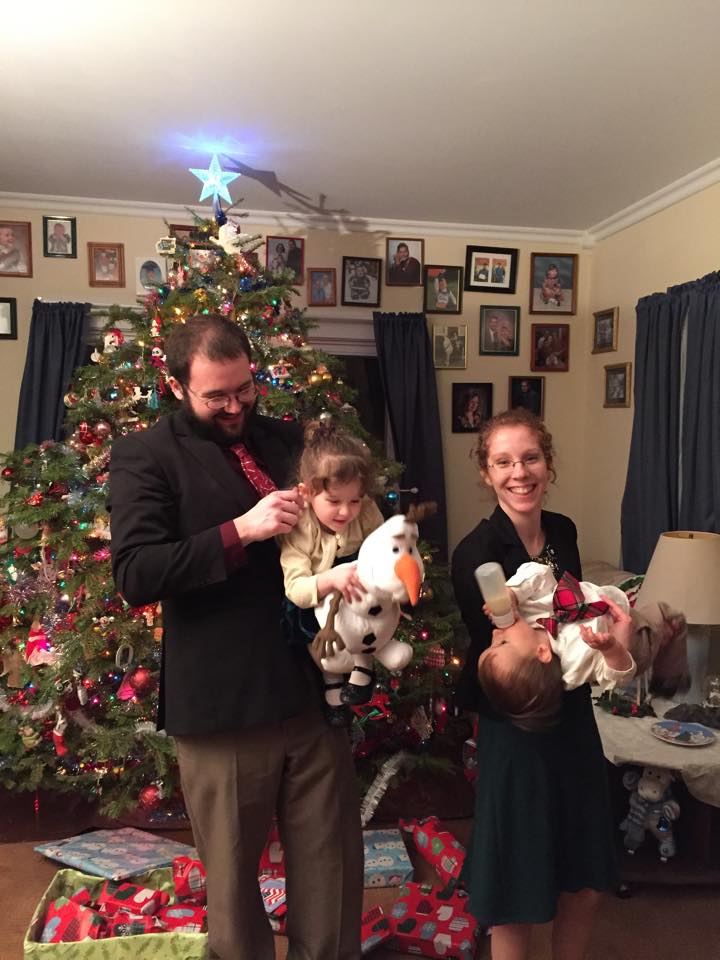 (From Left to Right: Pastor Sean, Elizabeth, Carissa, and Benjamin)

Sean grew up in a Christian home in Mays Landing, New Jersey. He graduated high school from Atlantic Christian School in 2004 and went on to graduate from Eastern University in 2008. His last year at Eastern he met his wife, Carissa. They were married in 2010 and lived in Lancaster County while Sean attended Evangelical Theological Seminary in Myerstown, Pa. During the two years they lived there Sean served as the youth director for Zion United Methodist Church of Myerstown.

Sean graduated from Evangelical Theological Seminary in May of 2012, just eight days after his wife had their first child, Elizabeth. The family moved to Wellsboro later that year, and were attending the First Baptist church of Wellsboro when Sean became a candidate for Westfield First Baptist in August, 2013. Sean accepted the call to ministry at Westfield First Baptist and started as the pastor in October, 2013. His wife had their second child, Benjamin, in November of that year. The family commuted from Wellsboro for a year, until they moved to Westfield in September, 2014.

In addition to pastoring, Sean works full time at Wardflex in Lawrenceville. He is a busy man, but eager to serve the congregation at Westfield. 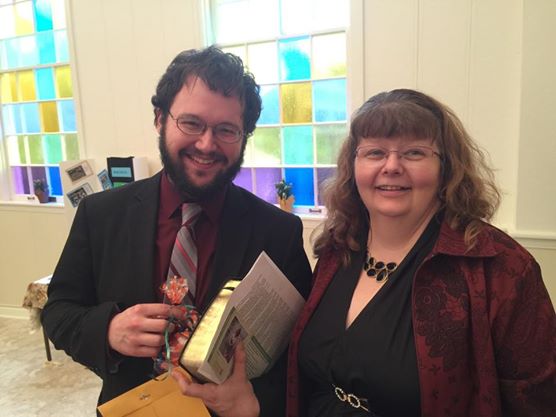